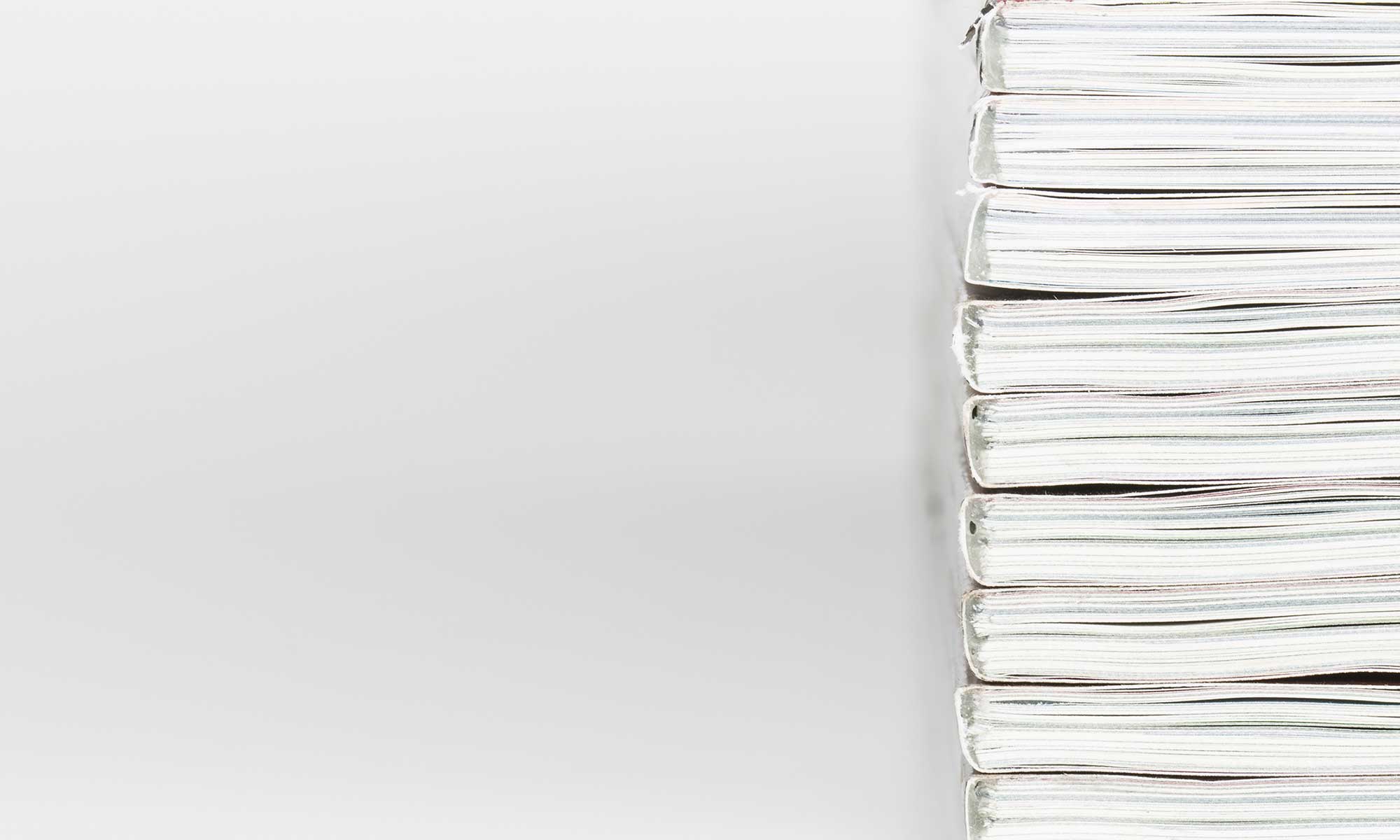 CRI participates in various research project – both privately funded as well as funded by international institutions such as the European Union. It was part of a consortium that developed the research agenda related to Cybercrime and Cyberterrorism for the European Commission. Members of the institute are and were advising various bodies such as Interpol, Europol, United Nations, International Telecommunication Union, Council of Europe and numerous governments. The researchers affiliated with CRI gave more than 2500 speeches and published more than 250 scientific articles and books in the field of Cybercrime and Cybercrime –including NewYorkTimesbestseller.